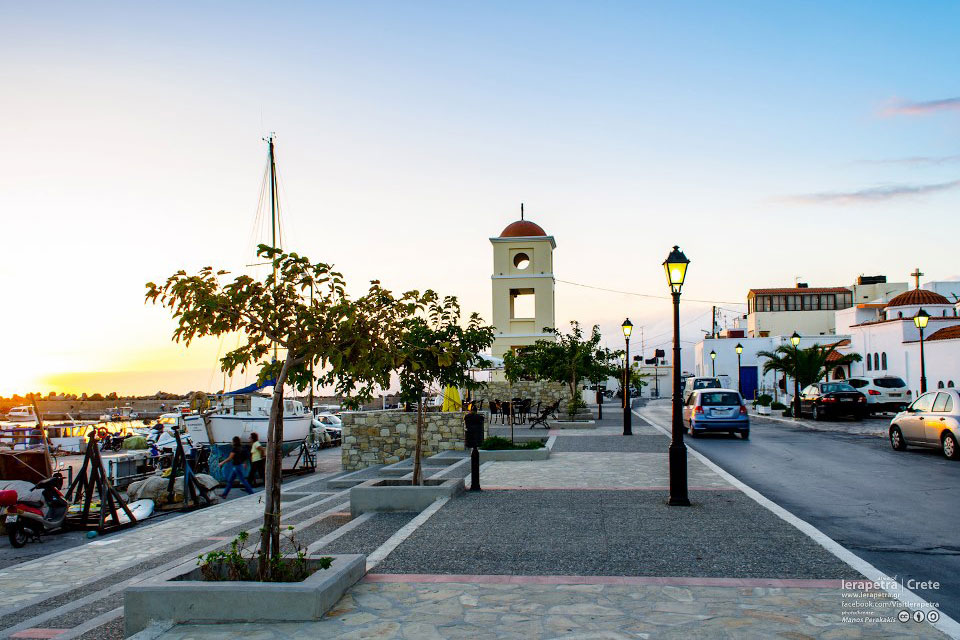 The temple of Afentis Christos in Ierapetra is located in the beach zone, in the old town of Ierapetra, in short distance from Fortress of Kales. The temple is two-aisle, with unequal width aisles and modern construction narthex on the west side. In modern times two domes have been constructed in the western part of the two aisles.

Afentis Christos is considered the oldest temple of Ierapetra. The existence of fitted angular capitals in the eastern and northern side corners shows the use of architectural members, probably Roman, reused.